skip to main | skip to sidebar

Let me start this article about the ‘sincerity in writing’ with an example of a world (in)famous intellectual fraud that was revealed in New York City, and is known as the Jayson Blair scandal. This picture (on the left) of a young man printed in News Week, the second –largest magazine of the United States, belongs to Blair who dragged the popular international newspaper The New York Times into a shameful news fabrication and plagiarism scandal which eventually forced Howell Raines, the Times' executive editor to apologize for the lapses in journalistic integrity.
As Blair started fabricating news stories, soon after he entered the New York Times in 1998, getting involved in rearranging and rewriting of printed articles from other news media, and citing anonymous sources. He created imaginary interviews and produced field reports from places he had never visited until October 2003, when his fraud was revealed and Blair himself became the subject matter of a sensational news story. And a journalist’s photo was printed on the newspaper’s front page which is very rare in the world.

The New York Times reported on Blair's journalistic misdeeds in an unprecedented 7,239-word front-page story on May 11, 2003, headlined "Times Reporter Who Resigned Leaves Long Trail of Deception”. The newspaper called the affair ‘a low point in the 152-year history of the newspaper’. This incident reassured people that truth exists and distortion of the truth just leaves a momentary effect.

Sincerity in writing has been one of the most pressing issues in the intellectual community across the world today, as originality is felt to have been lacking in the writing. The development of technological innovations has created fast access to research material, some suspect, and writers have fallen into bad habits – relying on other author’s work without checking their sources.
Illusionary contents are dominating media space as a global trend. Though underdeveloped countries like Nepal and many other African, South Asian and Asia Pacific countries are considered to have been practicing journalism with low level ethical practices and insufficient factual grounds to demonstrate credibility, ‘developed’ European and American practices are also none too fair. The way western journalists produce reports from war torn countries like Afghanistan are often biased and inaccurate. Are the reports carried out by them really reported from the battle ground, with the citation of informed sources to prove the credibility of their story? Often no. Critics say that reports from such places are not always true. They may be non-expert, second-hand reporting from a sheltered location. Robert Frisk, veteran English writer and journalist, who has wide experience of conflict reporting, terms such sluggish practice as ‘hotel journalism’. Frisk who was stationed in Baghdad during the 2003 invasion of Iraq and filed many eyewitness report has criticised other journalists based in Iraq for what he calls their ‘hotel journalism", literally reporting from one's hotel room without interviews or first -hand experience of events.

Room journalism (not dissimilar to hotel journalism) is the problem currently facing the Nepali media community, especially as the online news portal suffers from lack of investment and qualified human resources. Copy-pasting of news with a little modification is common practice in online journalism here. Even the number one claimed (by themselves) national broadsheets are not free from plagiarism scandals.

In the month of February this year, Kantipur, a leading Nepali national daily which claims to be the largest selling newspaper in the country, was hit by a plagiarism scandal similar to Stephen Glass and Jayson Blair after one of its staff writers was found to have published a number of technology related articles that originally appeared in the New York Times under his own byline without giving any credit to the original source.

Aashis Luintel, coordinator and technology writer of ‘Hello Sukrabar’, a Friday supplement published by Kantipur, featuring lifestyle, entertainment, information-technology (IT) and youth related topics was found to have published more than half a dozen articles related to technology sector under his name by heavily borrowing or even copying from the New York Times.
Though initially Kantipur tried to hide the mistake by presenting the weakness as the technical error, it was forced to apologise on February 10 following continuous criticism and pressure from readers including social networks/blog communities. Finally Kantipur relieved writer Luintel of his duties.

In the case of Anuja Baniya, whose false story about return of lost Rs. 9 million to the concerned person and news of Rasendra Bhattarai who was misleadingly presented as a billionaire in Kantipur are examples that depict the lack of sincerity of the writers/ journalists who recklessly forget to follow the general principle of verifying the commonly available sources to cross check the facts before they serve information to the public.

Search engines have been immensely contributory to those writers wishing to verify information. At the same time, they have proved a boon for the sluggish writer as a false demonstration of their knowledge. However, the future seems dark for those people who undermine the value of writing mainly for two reasons-first, the reading community has become watchful and responsive with the power to bring down such practitioners and secondly technology is advancing in such a rapid pace, one day it may automatically blacklist the cheaters through search engines.

Writing is a profession where self integrity should apply, instead of law and professional code of ethics against intellectual weaknesses, frauds and crimes. A professional journalist must need to think and rethink before making their writing public - if I am fair in writing, if I have followed the basic standard of writing, and if my writing lays positive impacts on the readers then I deserve the respect of my colleagues and my readers alike.

(The Internet resources used while producing this article include the websites of New York Times, CNN News, Wikipedia, nepalnews.com, mysansar.com, and ekantipur.com)
Posted by Swarthee Manchhe at 7:09 AM No comments: 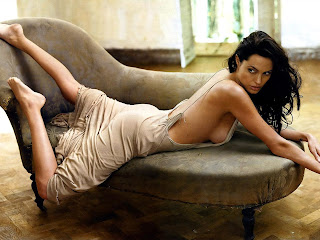 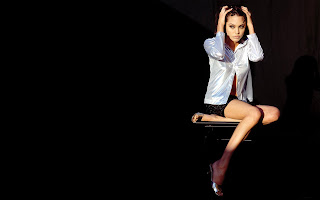 Posted by Swarthee Manchhe at 3:29 AM No comments: 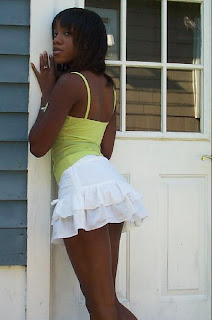 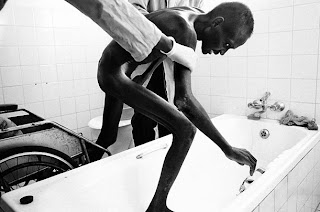 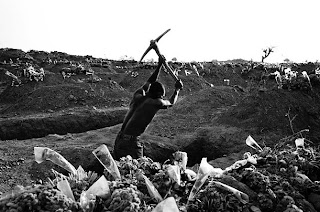 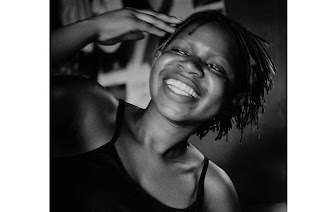 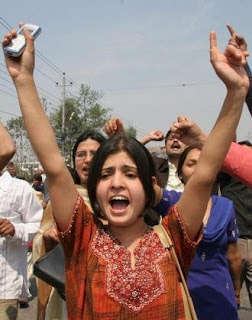 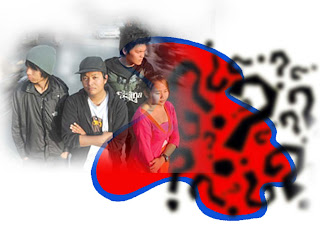